How To Nurture + Grow Your Network With Social Media

At it’s core, networking is simply building relationships and seeking opportunities from those relationships.

At it's core, networking is simply building relationships and seeking opportunities from those relationships. Click To Tweet

With that in mind, networking doesn’t have to mean attending events and slinging business cards if that’s not your style… You can totally do it online.

You know the saying, “the harder I work, the luckier I get”?

Since you’re an empire builder, you’re here to create our own luck… and with a rock solid strategy and consistency, you’re going to be as lucky as a happy little leprechaun at the end of a rainbow by following this strategy. 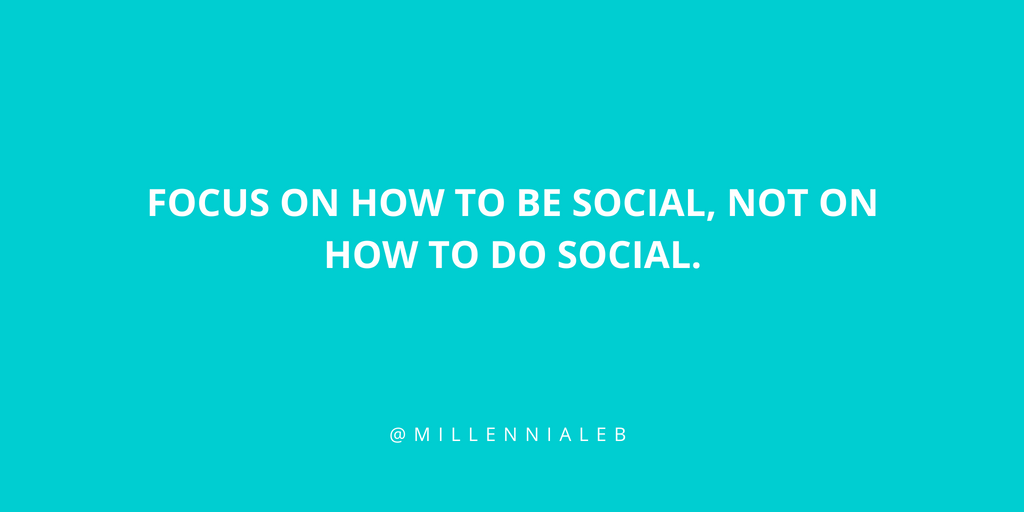 So just to reiterate and be crazy clear, if you decide to focus your networking on social media, you’re still going to have to actually talk to people with intention and consistency.

Stating The Obvious: Clean Up Your Image

Ok, you’re a young professional so you know this already.

If you’re going to use social media for business, your profile should make you seem like a person who loves their life and what they do for a living.

No, you don’t need to be perfect, but you should be a human with good vibes…

Not a brand that’s force feeding a product.

Be someone who people want to engage with, go back through that profile picture album and delete the old pictures from back in ’08 where you were partying a littleeee too hard and those ’03 MySpace pictures of your mirror selfies.

Make your default picture YOU, not your brand and be sure that if someone scrolls through your feed, they’ll see a real, live person, not a brand force feeding their spammy product.

… And don’t forget to update your about section!

Make sure what you do is updated, your bio, relationship status, the whole nine.

By all means, show yourself having fun, just make sure that every part of your image is curated to the message you’re trying to deliver to your audience.

Decide Who To Connect With

Whether you decide to focus on networking using social media or in person, you need to figure out why you’re networking.

Whether you decide to focus on networking using social media or in person, you need to figure out why you're networking. Click To Tweet

Without a solid why, you’re going to be bouncing person to person, wondering why opportunities aren’t just falling into your lap.

Here’s a hint: knowing your ask means you are keenly aware of parallel opportunities that might not directly tie in with your goal but will get you a step closer… and that’s what often happens with networking.

When I go to a networking event, I have a very specific goal in mind…

That’s to have three great conversations where it ends with a follow-up and their full contact information… and if we’re taking that a step further, I go to two events per week which totals six new contacts to my database every week.

One of the laws of networking is to feed your database every day, so this is one of the ways I do that.

Over a span of a year, I’ll add 300 people to my network that I’ve built solid relationships with.

In real estate, for every 6 people who you communicate with in a systematic, consistent way, you should get 1 deal out of it.

So every week, I’m adding a future deal to my pipeline.

You can have a similar goal with social media and focus on turning a specific number of “friends” into actual connections where you take the conversation offline and bring it to real life…. but you have to know why you’re doing it before you can figure out “the who”.

Who Can Help You Get There?

Listen, this question comes with a grain of salt.

Building your network is going to be like a spiderweb… You never know who you’re going to meet.

That’s part of the fun. 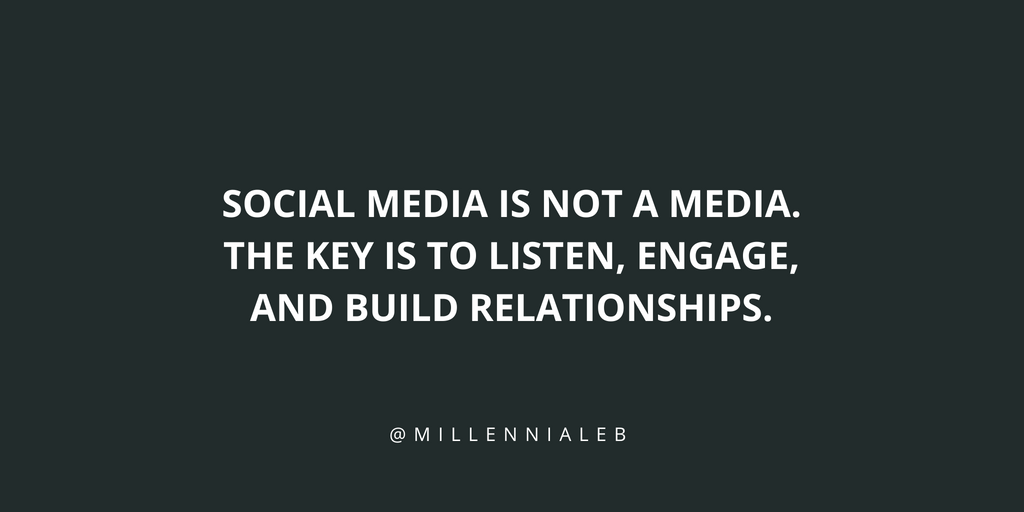 Understanding the type of people you want to meet will help you strategically place yourself in the right rooms at the right time to have the right conversations.

Understanding the type of people you want to meet will help you strategically place yourself in the right rooms at the right time to have the right conversations. Click To Tweet

For me, my target real estate client AND target member for MEB is a young professional, usually between 27-35, who makes $75k+ per year.

My average sales price for real estate is about $300k, so young professionals who make about $75k will generally be somewhere in that range or higher (if they have a partner they’re buying with) AND they’ll generally have friends and family that are in a similar financial situation.

In addition, that audience is also pretty similar for our MEB members so my focus is ALWAYS on finding and building relationships with my target audience, but that doesn’t mean that I ignore or brush off the other people, I just spend time in the places that I know they hang out.

Your action item here is to figure out WHO you need to meet and then start figuring out how to meet them.

If you’re really serious about staying online, Facebook groups and LinkedIn groups are INCREDIBLE for finding your target audience.

Facebook has a thing called “lists”, that gives you the ability to group people by however you want to. 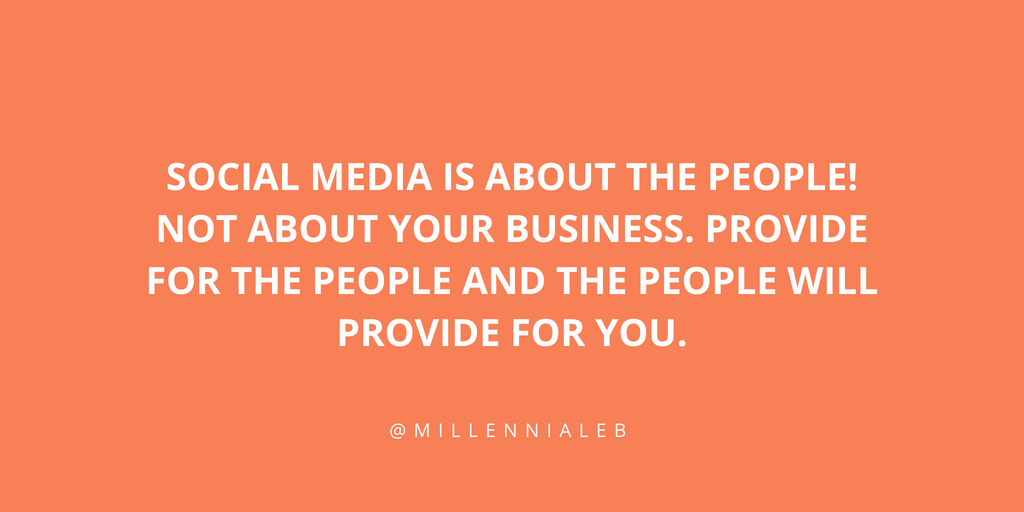 It’s SUPER convenient because you never have to go looking for someone to connect with… You can literally log in and go directly to that list and start engaging.

Taking that a step further, social media algorithms only show you the content that they think is relevant to you while lists show you everything in chronological order.

That means without using lists, you’re missing great opportunities to connect with your weak ties that you didn’t even know you were missing.

That means without using lists, you're missing great opportunities to connect with your weak ties that you didn’t even know you were missing. Click To Tweet

This might take you an hour or so at first, but once it’s done, you don’t have to worry about doing it again and it’s super easy to keep up with.

Ways To Engage With Them

Let’s put that to work. 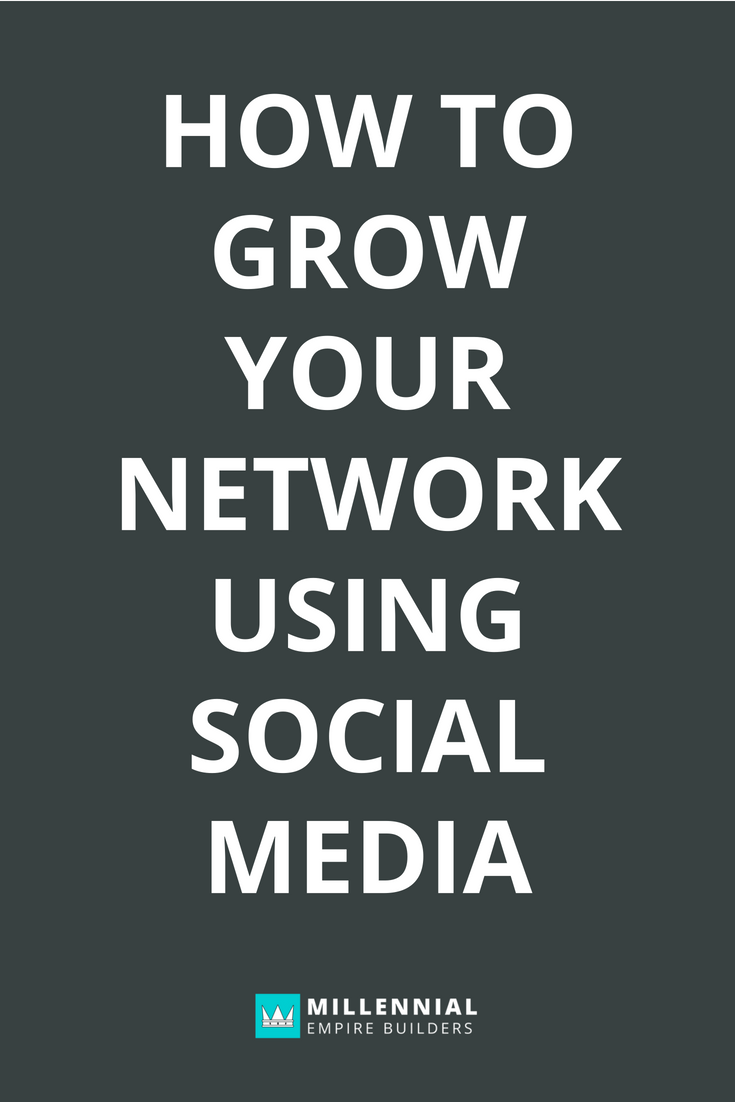 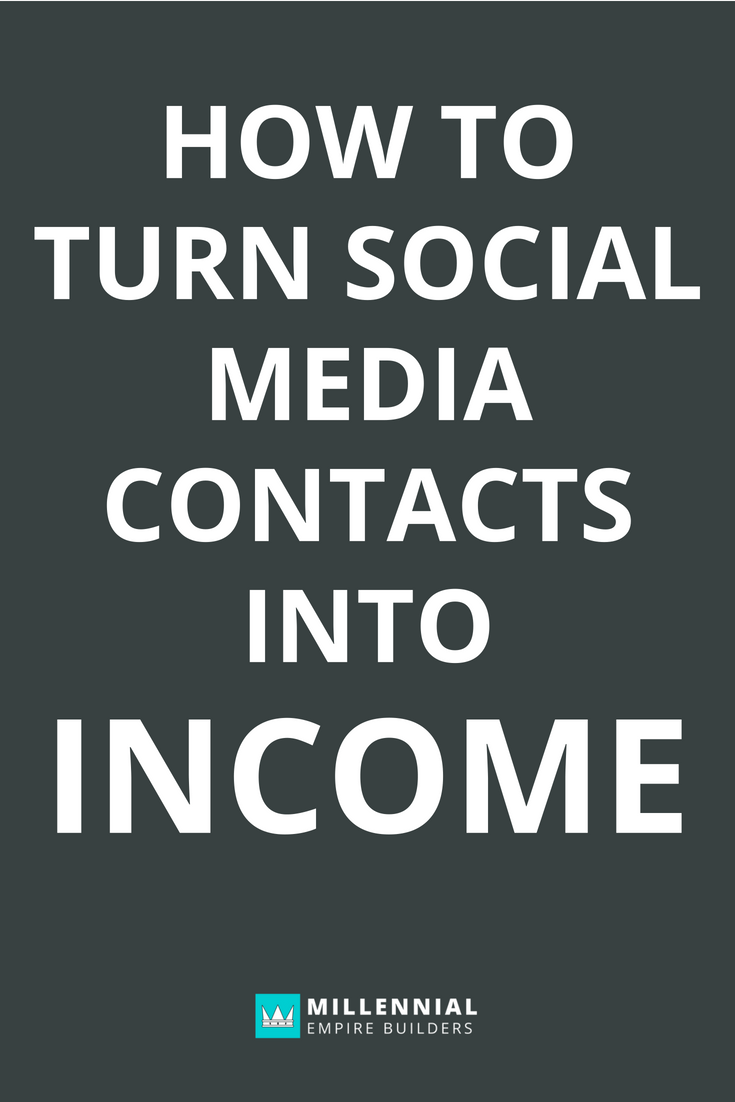 Want to know the secret?

Grab the Empire Builder Pass to get the full length version of this post and you’ll learn: